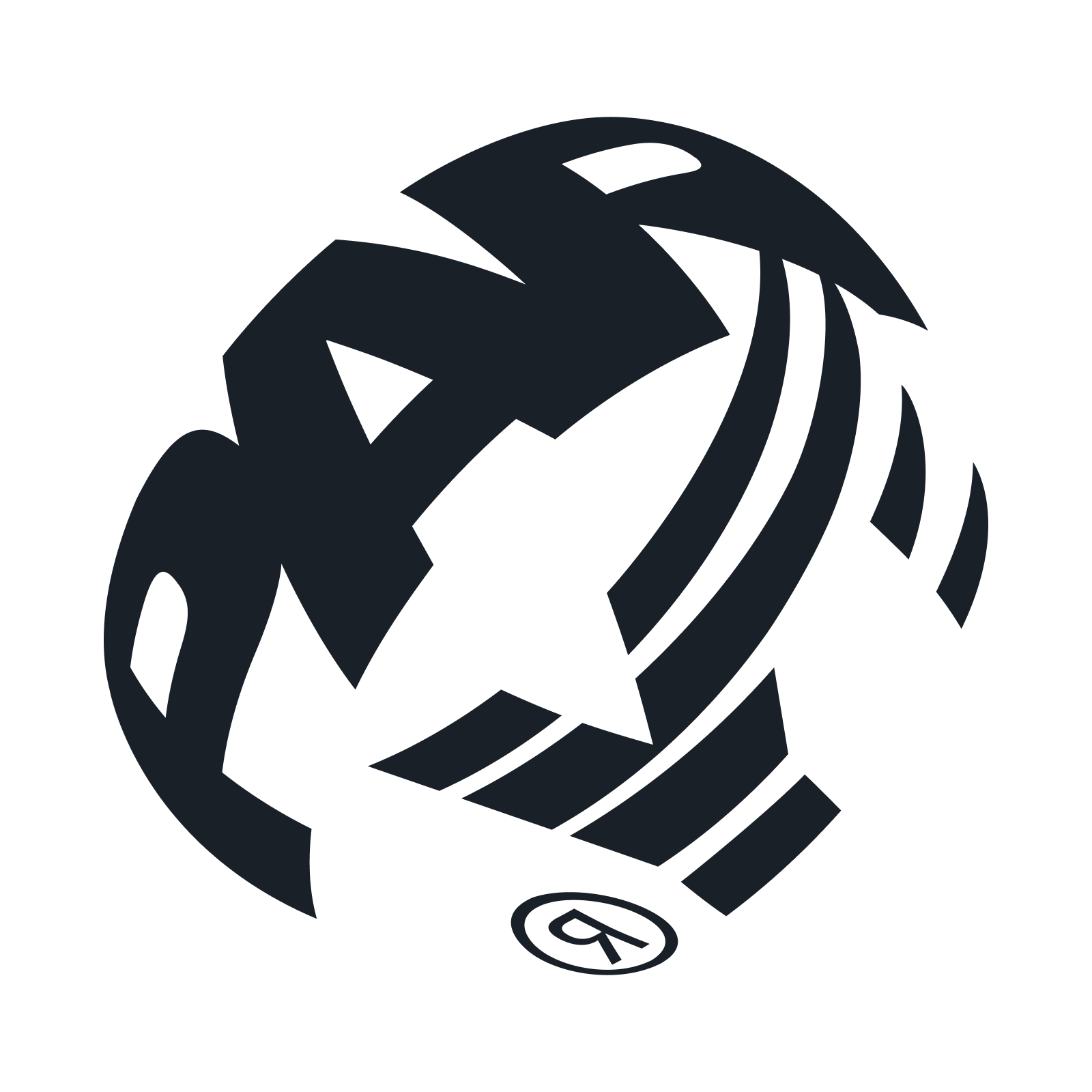 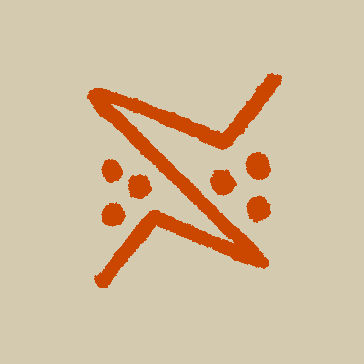 We’re excited to introduce PartyBid V1! Check it out at http://partybid.app and see our Github for the contracts deployed to Ethereum mainnet. Start a party on any Foundation or Zora auction or join one of the launch parties:

PartyBid is a product that lets groups of people combine their capital and bid on NFT auctions together. Anyone can create or join a PartyBid, contribute ETH, and place bids as part of a collective. DAOs are an emerging model for combining capital and coordinating action. The goal of PartyBid is to lower the barrier for this kind of coordination. For a fuller description of the product’s features and mechanics, please see our about page. We would like to note that V1 is a new protocol and product, and we cannot guarantee all bugs have been found and resolved.

The journey to V1 was born and evolved online. NFT auctions have found traction as a new way for creators to monetize their work, bringing a wave of creative talent into crypto. But the traditional auction model rewards only one winner, favoring whales over the community of supporters that contribute and add value to an NFT project. PartyBid is a response to this. It began with a single tweet from Denis Nazarov. As the idea spread online, Anish Agnihotri created an MVP, deployed it, and won an auction. True to the internet-native roots of the project, a DAO was formed with the mission to get PartyBid production-ready and into the world.

PartyDAO is a fully decentralized organization whose goal is to build and ship multiplayer software in crypto. We hope it offers a new standard for bootstrapping crypto products in addition to the progressive decentralization model. To ship this V1, PartyDAO assembled a squad of talented contributors across engineering, product, design, smart contract development, security and go-to-market. We’re excited to have PartyBid in the wild and to see people win with their friends.

A special shout out to the people who contributed their hard work and unique skills to PartyDAO to make V1 come to life:

And a big thank you to all members of PartyDAO and its extended community that made this possible, including but not limited to Denis Nazarov, Jack Butcher, Jon Itzler, Julia Lipton, Li Jin, Michael Galpert, Graphix Slayer, and Will Papper.

To get involved and stay up to date: